Can an S Corp Really Save Me Money? 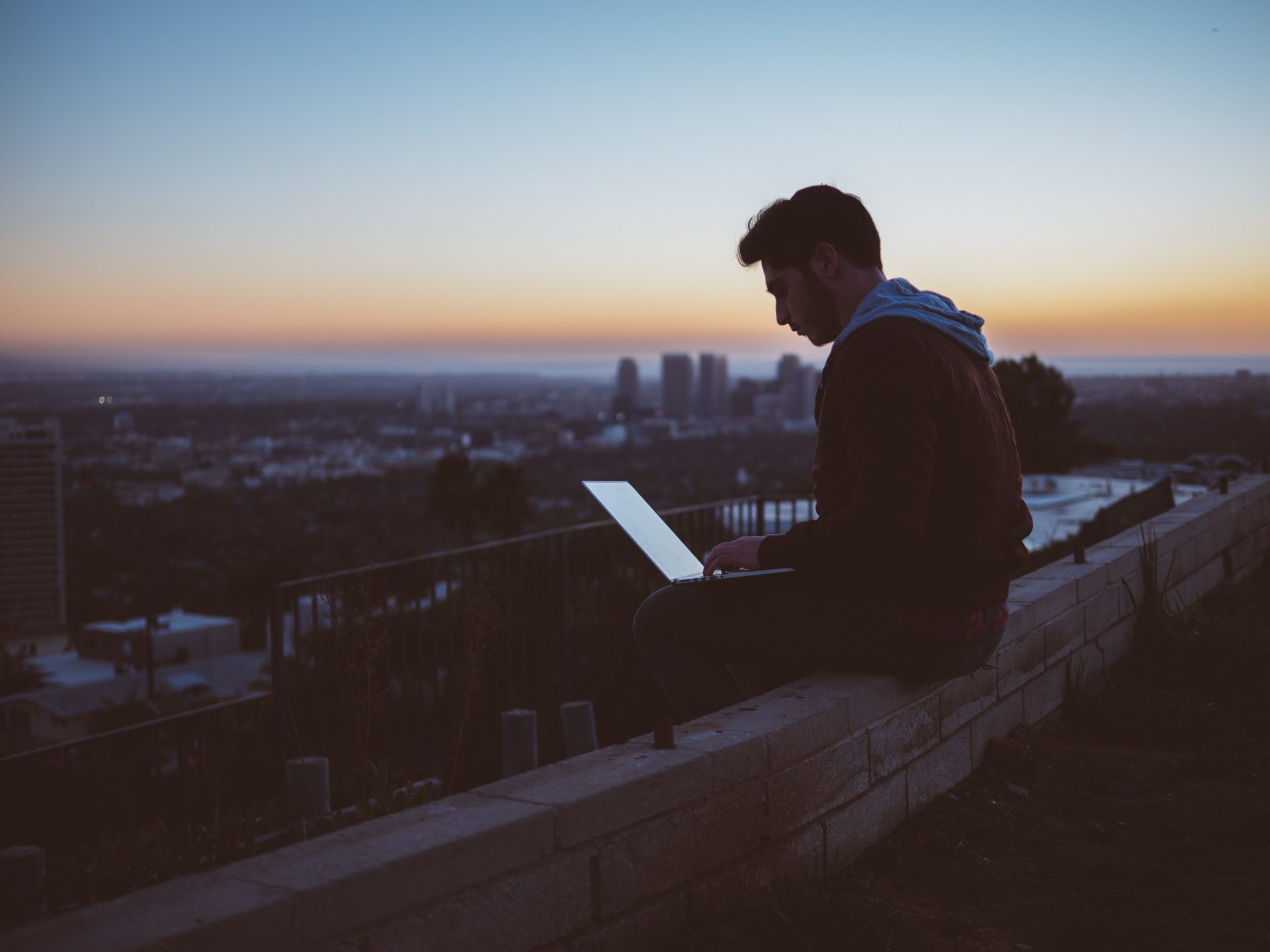 Depending on your level of income (among other factors), an S corporation can be a fantastic vehicle to save money with tax savings.

First let’s define what an S corp is (and isn't).

An S corp is not an entity.

It is an LLC, a partnership, or a C corporation that elects to be taxed according to Subchapter S of the Internal Revenue Code.

Now that we have that out of the way…

What you don’t want to do is run out on day 1 and form an S corporation just because some friend (or a misguided CPA) told you it would be a good idea.

I talk to a handful of new small business owners every season who are in this situation. They get a ahead of themselves, and instead of reaping the intended tax savings, they just end up losing money.

The first thing you need to do is understand what you are getting into.

Here’s what you need to know:

The main benefit of an S corporation is the opportunity for tax savings on self-employment tax.

Let’s talk about that.

If you’ve ever been employed as a W-2 employee, you’ve no doubt noticed the different taxes taken out of your paycheck. At the federal level, you have federal income tax, Social Security, and Medicare. The Social Security and Medicare are known as the FICA (Federal Insurance Contributions Act) taxes. They account for 7.65% of your gross pay. So if you have a gross pay of $1,000, $76.50 will be taken out for Social Security & Medicare taxes.

What many employees don’t know is that the employer has to match what you are contributing to Social Security and Medicare by kicking in an additional $76.50. So in total, the government is getting $153.00, or 15.3%, on your behalf. Half comes from you, and half comes from your employer.

When you become self employed, you fill the role of both the employee and the employer, and you get stuck with paying the entire 15.3%. This is what is referred to as self-employment tax, and it often comes as a shock to new small business owners.

For example, say you were a newly self-employed entrepreneur, and you make an annual profit of $100,000. If you weren't expecting to pay self-employment tax, that $15,300 of self-employment tax owed is going to come as quite a shock. And if you didn't pay it throughout the year, there may be late fees and interest attached.

One of the main requirements with S corps is that owners who work in the company are required to pay themselves “reasonable compensation” for services performed.

You actually have to put yourself on payroll.

That means that as an employee, you receive a paycheck with all the normal payroll taxes taken out of it – income tax, Social Security, and Medicare.

There still isn’t much difference from how it was before you were an S corp. You’re still paying the equivalent of the 15.3% self-employment tax.

But here’s the kicker: All profit left over AFTER you take out your salary is NOT subject to self-employment tax.

Let me say that again because it’s a big deal: All profit left over AFTER you take out your salary is NOT subject to self-employment tax.

How an S Corp can Save You Money

When I elect to have my LLC taxed as an S corp, I need to start paying myself a reasonable salary.

That is a big deal!

One question you might be asking yourselves at this point is – “If everything left over after I pay myself isn't subject to self-employment taxes, why not just pay myself minimum wage? Or better yet, nothing!”

Unfortunately, that reasoning won't fly with the IRS. Hence, the requirement of “reasonable” compensation. Your salary should be inline with the industry standards. The IRS doesn’t provide specific guidance on this, but if you pay yourself too little, you run the risk of the IRS coming in and reclassifying any distributions you took as salary (and taking the taxes associated with it).

But no so fast. As an S corp, you will incur additional operating costs, so you need to make sure that the S corp tax savings are enough to offset those new costs.

As we’ve talked about, you are supposed to put yourself on payroll. You can either do it yourself or sign up for a payroll service.

Doing it yourself involves manually calculating your payroll taxes owed and submitting them to the appropriate governing bodies. You’ll need to deal with income tax, Social Security, Medicare, unemployment insurance, and potentially worker’s compensation. Then you’ll have to pay the payroll taxes to the IRS and other taxing authorities as well as file payroll tax reports on time.

Even as a CPA, I’m not a fan of the do-it-yourself approach. It’s just too much of a hassle. I recommend using a service so you can use your time to focus on what you do best.

Gusto is a great payroll option for new S corp owners looking for a hands-off approach to payroll. They make payroll super simple for small business owners at a reasonable cost.

Let’s say your paying $50/month for your payroll. That’s $600 for the year. If the savings you are realizing from having the S corp exceed your payroll and other new costs, it’s a no-brainer.

When you elect to be taxed as an S corp, you will have to file a separate tax return just for the business (Form 1120S).

Even if they have historically prepared their own taxes, many small business owners feel most comfortable at this point outsourcing their tax return preparation to a tax preparer or CPA.

S corp tax returns are not cheap. The range varies widely based on the complexity of the return and potentially where you are located geographically. If you are a small business, you can count on paying anywhere from $600 to $1,200 or more. The National Society of Accountants data show that the average cost of a Form 1120S is about $800. Our prices for our typical ecommerce business clients normally range between $600-$900.

Even if you decide to stick with TurboTax, you’re still looking at a few hundred dollars for TurboTax Business, which is their product that handles S corp tax returns.

Other Taxes with S Corps

For federal treatment, S corps are “pass-through” entities, meaning that the profits are not taxed at the S corp level. They flow through to be taxed on the owners’ individual tax returns. Many states follow the federal treatment of not directly taxing S corps.

Some states, however, impose taxes on S corps in the form of franchise taxes, business privilege taxes or other excise taxes based on your business activity. So make sure you know how your state deals with S corps before making that election.

As we said above:

The main benefit of an S corporation is the opportunity for tax savings on self-employment tax.

You just need to make sure those savings more than offset the additional costs associated with operating as an S corp.

There is no magic number that will tell you when you should form an S corp. This will depend on your profits, number of owners, services provided, etc.

In general, you probably shouldn't even consider it until you are making over $30,000 profit annually.

If you are already over that threshold and you haven't yet elected S corp status, you might be leaving dollars on the table. Talk it over with your CPA, or send me an email.